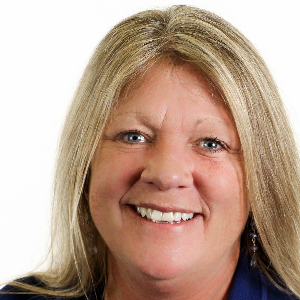 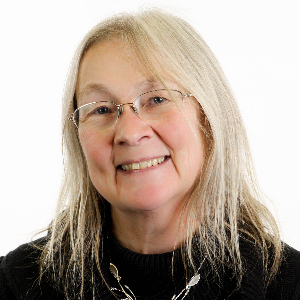 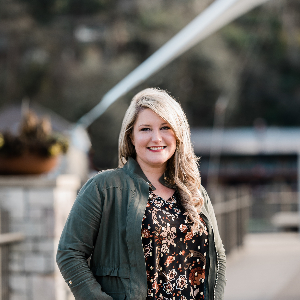 Andrea Zick is the Director of Student Life. She programs activities that build community, leadership skills, awareness, and collaborates with campus clubs and Student Senate on events at the Benton Harbor Campus. She is a member of the Student Learning Committee and heads up the Co-Curricular effort on campus. She serves on a number of campus committees. She received her Bachelor of Arts in Communication and Business from Aquinas College. She received her Masters of Education with the Concentration in College Student Affairs Leadership from Grand Valley State University. During her career in higher education she has focused on the first year experience in transition programs and advising. 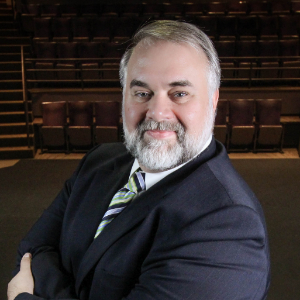 Kristopher Zook maintains an active schedule as conductor, baritone soloist, composer, director and music teacher. Mr. Zook holds a Master of Music degree in Vocal Performance and Pedagogy from Westminster Choir College, Princeton, NJ.  Mr. Zook also earned two Bachelor of Music degrees in both Music Education and Composition from Westminster College, New Wilmington, PA.  He has appeared as the Bass Soloist for Mozart’s Requiem with members of the Pittsburgh Symphony, as well as a variety of operatic, oratorio and musical theater roles.  He was twice named Best Actor in Pennsylvania’s longest running Shakespeare Festival, and has appeared as a back-up singer for such personalities as Rosemary Clooney and Maya Angelou.  As a chorister he has performed on the regular seasons and recorded on numerous occasions with the Orchestra of St. Luke’s, the NJ Symphony, the Philadelphia Symphony, the Vienna Philharmonic and the New York Philharmonic Orchestras. He has appeared on National Public Radio and PBS Live from Lincoln Center multiple times. Conducting credits include the NJ All-State Opera Chorus, the 2002 and 2013 NJ All-Shore Choruses, as well as numerous competitions, national and international performance tours and cameo performances with the rock band, Foreigner, Ben E. King, Joe Piscopo, Deana Martin and Max Weinberg. Mr. Zook recently served as a church musician and music educator at the historic Elberon Memorial Church and the Red Bank Regional High School Academy of Visual and Performing Arts, Little Silver, NJ, respectively. He is currently the Director of Music at Lake Michigan College in Benton Harbor, MI.

He founded and directed of the Red Bank Regional High School Summer Academy for the Visual & Performing Arts, an annual summer enrichment program, and RBR’s independent record label, Swashbuckler Records. Furthermore, he was the founding director of the Central Jersey Youth Chorale, a community outreach program sponsored by the Count Basie Theatre, Red Bank, NJ. Mr. Zook served as an Adjunct Professor of Voice at Monmouth University, and is an active member and clinician for the American Choral Directors Association, New Jersey Music Educators Association/National Association for Music Education, ASCAP and recently served as the Governor of the NJ Chapter of the National Association of Teachers of Singing. Mr. Zook’s musical compositions are published by Music Geek Publishing, and span the gambit from solo works to grandiose works with multiple choirs and orchestra. Awarded a Count Basie Award for Outstanding Musical Direction, he has been the Musical Director or Artistic Director for numerous staged productions.  His former students are currently studying at competitive conservatories and music schools, while many have impressive careers in various facets of the music field. His wife, Amanda, and twin daughters, Norah and Eliza, inspire him to live life to the fullest each day.