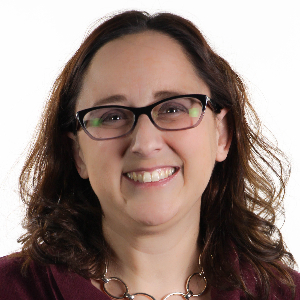 Dr. Jessica Beachy is an instructor of Biology at Lake Michigan College. She teaches Biology for Your Life (BIOL 107), Environmental Biology (BIOL 109), Plant Biology (BIOL 120) and Principles of Biology II (BIOL 112) as well as Vineyard Diseases and Insects (VITI 220) for the Wine and Viticulture Technology Program. Prior to joining LMC in 2013, Dr. Beachy worked for the Grand Traverse Conservation District and was an adjunct biology instructor at Northwestern Michigan College.

Professional/Real-World Experience: Dr. Beachy served in the United State Peace Corps in Bulgaria from 2001-2003. During her service, she taught environmental education at an elementary school, organized a national Earth Day education campaign, and also ran a summer leadership camp for young women. Currently Dr. Beachy serves on the board of Sarett Nature Center. 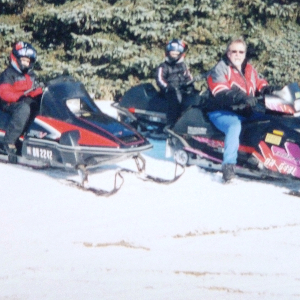 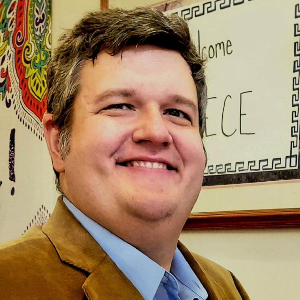 Dr. Beck is originally from Kalamazoo, Michigan and attended Kalamazoo Valley Community College and graduated from Western Michigan University. He received his Ph.D. from The University of Toledo where he studied organometallic chemistry.

Education: Western Michigan University, Bachelor of Science in Chemistry The University of Toledo, Doctor of Philosophy in Chemistry

Contributions: Dr. Beck has an interest in green chemistry and chemical education, including the development of new and innovative laboratory experiences. Prior to joining the Lake Michigan College community he worked as a postdoctoral research associate at The University Toledo in the School of Green Chemistry and Engineering, investigating new carbon-nitrogen bond forming reactions.

Personal Mantra: "Believe you can and you're halfway there." - Theodore Roosevelt 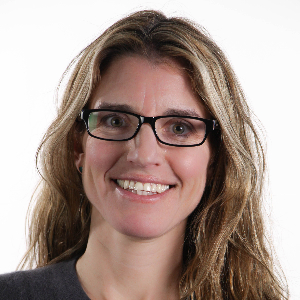 Erin has been teaching philosophy at LMC for several years. Prior to teaching at LMC, Erin taught philosophy at Quinnipac University in Connecticut and mathematics at various independent schools. She is also a certified yoga instructor and teaches at several local gyms and studios. 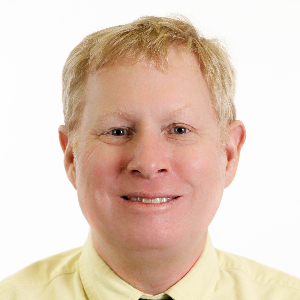 I have been an active member in AMATYC and MICHMATYC for the past 10 plus years. I co-presented a paper with Peter Brown on Quantitative Literacy at the joint MAA/AMATYC Michigan conference.

Professional/Real-World Experience: Worked as a machinist prior to teaching for 4 years. This helped me to prepare for the world of mathematics in the technologies. 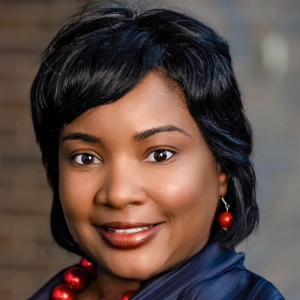 Carrie Beukelman is the Associate Registrar at Lake Michigan College. She holds a Bachelor of Business Administration degree from Baker College. Carrie has over 20 years of experience in higher education ranging from admissions to teaching to records and registration. Carrie's primary responsibilities include graduation and commencement, degree audits, processing grades, transcript evaluation, and enrollment reporting.

Dave Beukelman is an LMC alumni with his Associate Degree in Skilled Trades along with his journeyman's card from the US Department of Labor. He currently is an adjunct instructor that teaches many classes in the skilled trades. He has been in the tool and die industry since 1994. 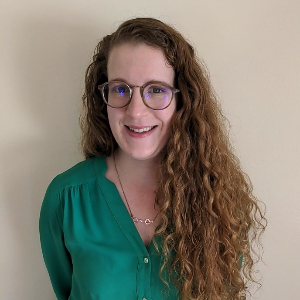 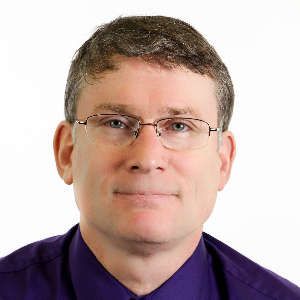 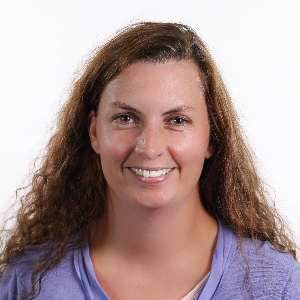 “Gender Differences in Psychological Perceptions of “Me” versus “We” in the U.S. Military: A Case Study on Military Sexual Assault.” with Rebecca Hannagan. Midwest Political Science Association Conference, Chicago, IL. April 11-14, 2013.