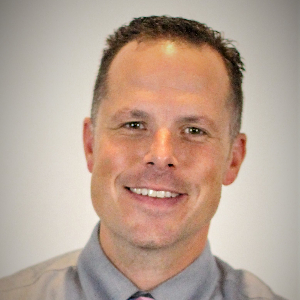 Jeremy Burleson is the Director of the South Haven Campus. He oversees the daily operations of the campus including, student services, academic programs, community education and public events held on campus. Jeremy serves as the chief advocate of the campus to internal and external stakeholders. He works collaboratively with academics to research, propose, develop and implement innovative academic programs and services based on the needs of the region. He is currently the Vice President of the Kiwanis Club of South Haven and is also a member of the Rotary Club. Jeremy is a member or the Speaker Series of South Haven, a member of the Ward One Community Action Committee, the Diversity Coalition of the Greater South Haven Area. Currently, Jeremy is a US History Instructor at the South Haven Campus. Jeremy holds a Master of Arts, Liberal Studies; with an emphasis in History, Bachelor of Arts, History, Social Studies and art, Secondary Ed.as well as a K-12 School Administration Certificate. 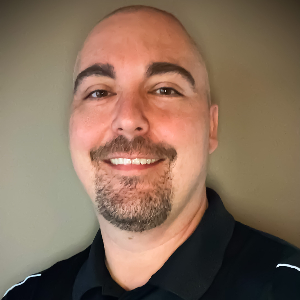 Brad Byerle is the lead faculty member of the Criminal Justice program at Lake Michigan College.

He began his career in the criminal justice field in 2004 when he was hired as a Corrections Deputy with the Livingston County Sheriff's Office in Howell, Michigan. About a year later, he was promoted to the road patrol and sponsored through the Mid-Michigan Police Academy at Lansing Community College. He spent the next 10 years working on the road patrol. He also held specialized positions in the civil division and transport division, and he was certified as a field training officer (FTO) and defensive tactics instructor.

While working at the Sheriff's Office, Brad took on a part-time position as a Lab Instructor at the Mid-Michigan Police Academy in 2014. He left the Sheriff's Office in 2015 to begin his teaching career as an Assistant Professor of Criminal Justice at Lansing Community College. Specifically, he taught a high school CTE program at Clinton County RESA. Finally, Brad was hired by Lake Michigan College in 2019 to lead its Criminal Justice program. He has been consistently impressed and inspired by the students of southwest Michigan since that time. 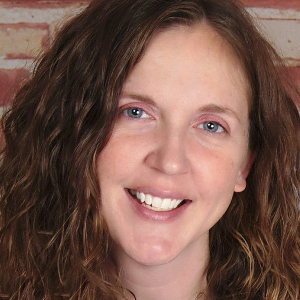 Personal Mantra: "Let us remember: One book, one pen, one child, and one teacher can change the world." - Malala Yousafzai 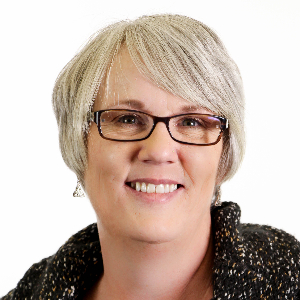 Kamala is an Academic Advisor and Student Support Manager at the Niles/Bertrand Crossing Campus. She has 20+ years of higher education experience, ranging from financial aid to student services to academic advising. In her current role, Kamala helps students achieve their educational goals through one-on-one appointments dedicated to the student and assisting with course scheduling, registration, transfer options, financial aid, and anything else a student may need. Kamala advises students in all programs and is also actively involved in the day-to-day student services operations at her campus. Kamala has a Bachelor of Business Administration degree from Siena Heights University. 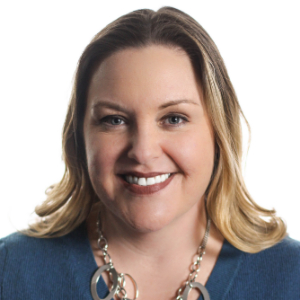 Kari joined LMC in late April 2018 as an Admissions Specialist. Her focus is helping local high school seniors and non-traditional students start classes. She also is an adjunct marketing instructor. She is passionate about helping students reach their goals and fulfilling the hope they bring by creating meaningful futures. Prior to joining LMC, Kari was program director and instructor for Business and Optical Dispensing at American Career College in Los Angeles, CA. Before higher education, she spent over 10 years in the optical industry as an educator, communications director, professional development leader, and retail manager.

Other, Niles Main Building, BC-101

Other, Niles Main Building, BC-101