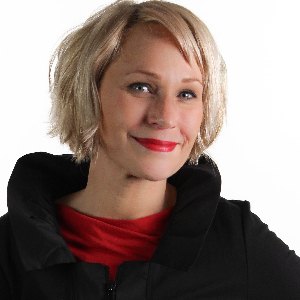 Prior to joining LMC, Candice served as Bronson Healthcare's public relations liaison in Kalamazoo, Kinexus' Community Relations Director in Benton Harbor, and Director of Strategic Projects for Michigan Works! in the Upper Peninsula. She was also a TV news reporter for a small NBC affiliate and sold radio advertising.

Candice was graciously tolerated by the good folks at Grand Rapids Community College for more semesters than she'd like to admit before hitting her stride at Northern Michigan University, where she earned a Bachelor's degree in Applied Sociology and Communications, and a Master's degree in Public Administration. 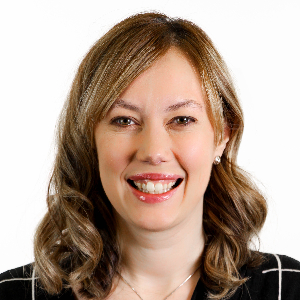 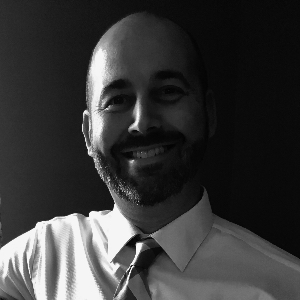 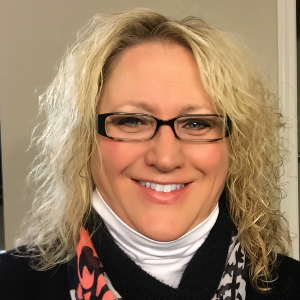 Melissa Emery started at Lake Michigan College as a project manager which included the energy baccalaureate degree, the wine and viticulture program as well as accreditation projects in relationship to the Higher Learning Commission (HLC). 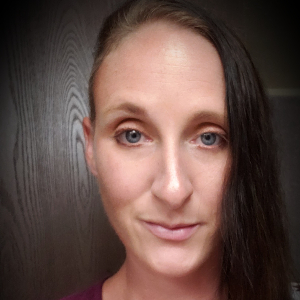 I have been an adjunct professor at Lake Michigan College since 2016 and have previously taught at Ivy Tech. My undergraduate degrees are from Purdue University and I received my Masters in English at Indiana University South Bend where my thesis focused on the legacy and impact of ecclesiastical language in poetry. My thesis has been published by Dos Madres Press since October of 2017 under the title Pyrrhonic. 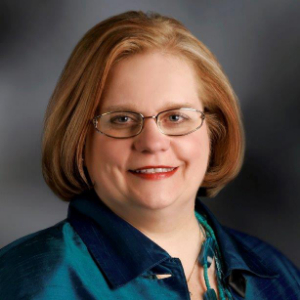 During her thirty-three years with Lake Michigan College, Anne Erdman has contributed as a part-time faculty member, administrator, and volunteer, helping place LMC within reach for countless students throughout the region.

Anne progressed quickly into new areas of responsibility including Executive Director of Facilities Management and Auxiliary Services, Special Assistant to the President, Executive Director of Human Resources, and her current position as Vice President. In each position, she has provided vital leadership. Her accomplishments include developing employee recognition programs, directing the ACCT Award recognized College diversity commitment, crafting a five-year facilities plan that became the model for statewide reporting, reorganizing bookstore operations including introduction of text rentals and online options, and establishing on-campus childcare for use by LMC students and staff.

In addition to being the legal officer for the College including administration of contracts, Anne represents the administration in negotiations with the institution’s two employee union groups and provides strategic support for the President. Her work with administrators and lawmakers in state government has to date secured over $25 million in grants for LMC.

Since the 1990s, Anne has led eight major construction projects – the Mendel Center for Arts and Technology, Niles Campus at Bertrand Crossing, M-TEC, One-Stop Student Services Center, South Haven Campus, Beckwith Residence Hall, Hawk’s Nest and the Hanson Technology Center – several of which were nationally recognized for design excellence. Each has allowed the College to better serve the community through expanded cultural and educational opportunities. Anne, in partnership with Academic Affairs and her team, is currently working on construction of a Wine & Viticulture Center and a $33 million renovation of the College’s main academic facility.

Anne has set an example by co-founding the Annual LMC Holiday Food Basket Drive and serving in a leadership role with the LMC Winner’s Circle Scholarship Auction, which is the College’s largest annual fundraising effort. She has led the College’s United Way Pacesetter Campaign and served as Group Chair for United Way of Southwest Michigan. Anne is Past President, Michigan Community College Business Officers Association; Past Community/Commuter College Committee Chair of the National Association of College Auxiliary Services; and Past Board Member of and Officer of the Central Association of College Auxiliary Services.

Anne is the recipient of several honors including Lake Michigan College’s highest award, the Bernard C. Radde Distinguished Service Award presented to individuals who advanced the cause of the College and higher education. Additionally, she was named one of the region’s Movers and Shakers. 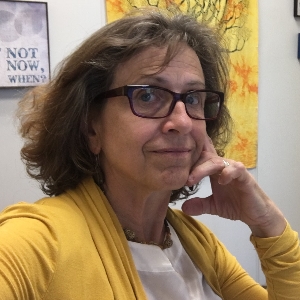 Mary is the Academic Advisor for LMC's South Haven Campus. She has been a resident of the South Haven area for 15 years. Mary graduated with high honors from LMC with her AAB in 2003. She began working for LMC the following fall at the Napier Campus in Benton Harbor and continued her education. After graduating Summa Cum Laude with her Bachelor of Applied Science from Siena Heights University in 2007, she worked for a year as the campus secretary at LMC's M-Tec facility. She then took a job as the South Haven Campus Coordinator. A veteran of over 30 years in Michigan Public Schools, Mary has been a paraprofessional in both Middle School and High School levels at Belding Area Schools as well as a pre-school instructor and day care worker. She previously taught CLS100 and OIS classes for LMC in addition to her other responsibilities for the college. Mary serves on the South Haven Area Chamber of Commerce Board of Directors.

Other, Napier Main Academic Building, A-222-6

Other, Napier Main Academic Building, A-222-6

Brandon Flowers is the Educational Services Manager of the Start to Finish Program at Lake Michigan College. Brandon works with Benton Harbor Area graduates to develop and achieve academic goals. This includes teaching College Life Studies courses, providing academic assistance and advising, developing improvement plans, monitoring achievement metrics, and referral to campus resources. He received his Bachelor of Arts in English Secondary Education from Western Michigan University and is currently working toward a Master of Science in School Counseling from Capella University.