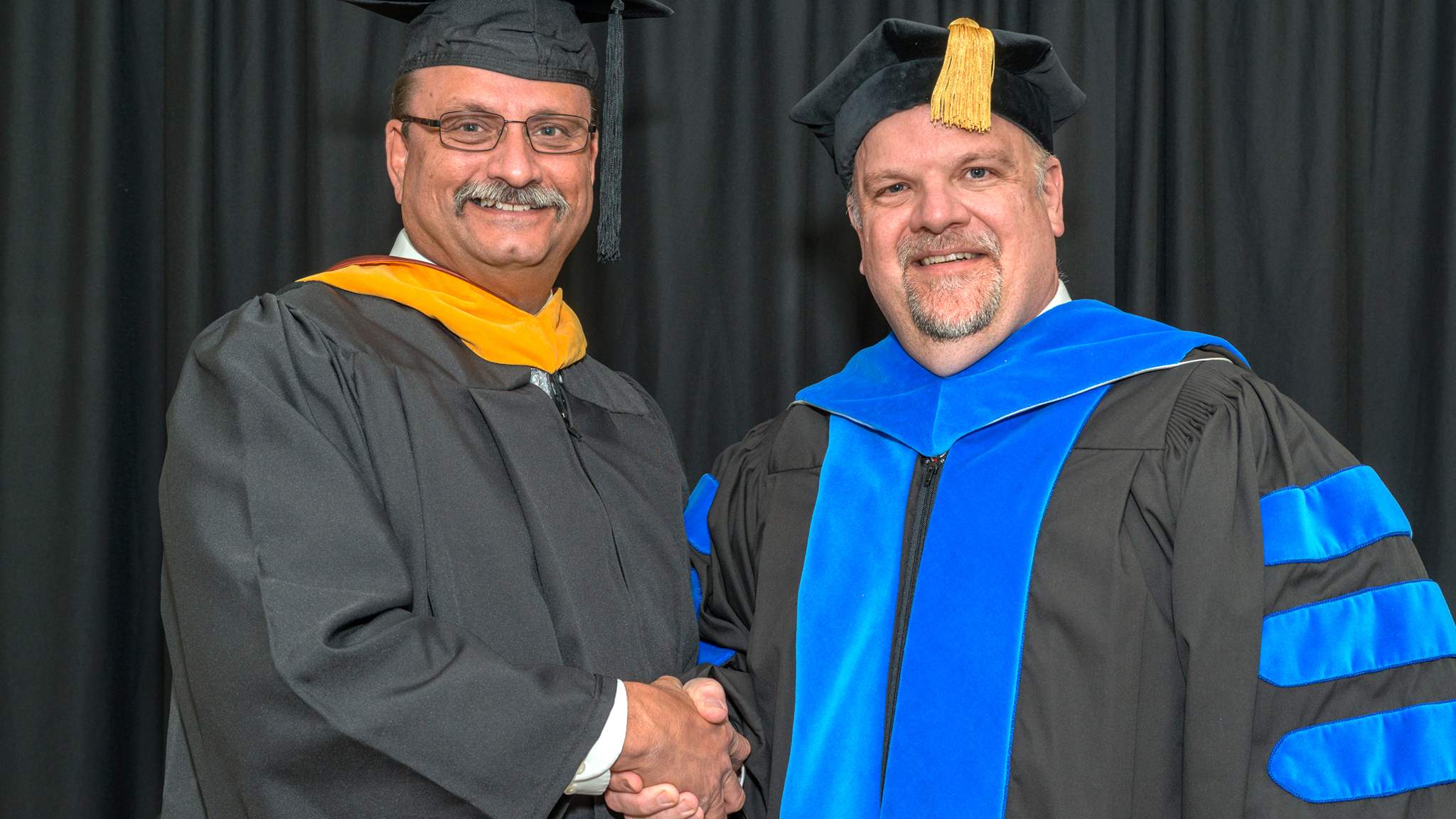 Awarding Our Alumni For Excellence

The purpose of the Lake Michigan College alumni award program is to recognize LMC alumni who have graduated from LMC or taken at least 30 semester hours. These awards are given to alumni who have distinguished themselves in their career, service to their community, or Lake Michigan College. Awards are presented during Honors Convocation in mid-April.

The Alumni Awards and award criteria are as follows:

To nominate someone for a Lake Michigan College Alumni Award, please complete and submit the Alumni Award Program Nomination Form.

For best consideration, nominations must be received by March 8 to be considered for the current year.  Nominations received after the 8th, will be held for consideration the following year.  All nominations will be kept in the pool for 3 years.